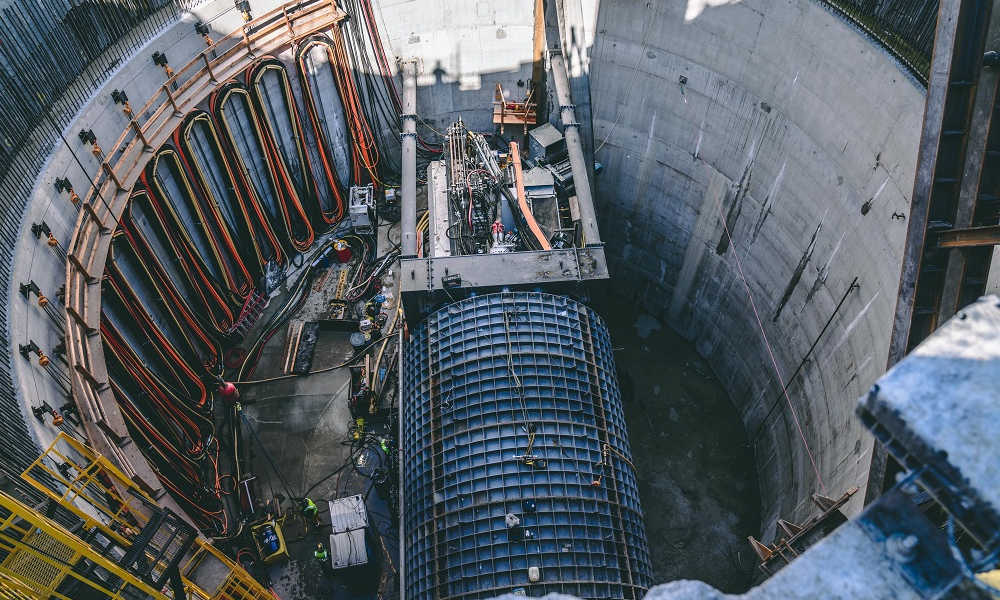 Webuild Group’s U.S. subsidiary, Lane, began excavating with the “MudHoney” tunnel-boring machine (TBM) the 2.7-mile (4.2-km) storage tunnel for the Ship Canal Water Quality Project, an environmental sustainability project designed to prevent untreated stormwater and sewage from flowing into major bodies of water like the Lake Washington Ship Canal in Seattle, Washington. The TBM began at Ballard, the western end of the planned 18.1-ft (5.5-m) diameter tunnel and will head toward Fremont and Wallingford.

In Seattle, the tunnel will prevent up to 75 million gallons (276 million liters) of untreated stormwater and sewage – known as combined sewer overflow (CSO) – from flowing into the Lake Washington Ship Canal, Salmon Bay and Lake Union every year. The tunnel will capture and temporarily hold more than 29 million gallons (109.8 million liters) of stormwater and sewage during heavy rainfall.

The project is one of several being developed by Lane in the clean water sector in the United States, highlighting Webuild’s commitment to provide solutions for the sustainable management of water, such as hydraulic tunnels and treatment and desalination plants. These works bring potable water to areas that suffer from a lack of water, while protecting others from extreme weather.

Among Lane’s other projects, there is a Caloosahatchee basin storage reservoir to reduce harmful discharges into an estuary in Florida, and the Three Rivers Protection & Overflow Reduction Tunnel (3RPORT) in Ft. Wayne, Indiana.