You are at:Home»News»International News»Webuild Consortium Selected as Preferred Bidder for North East Link Project in Melbourne 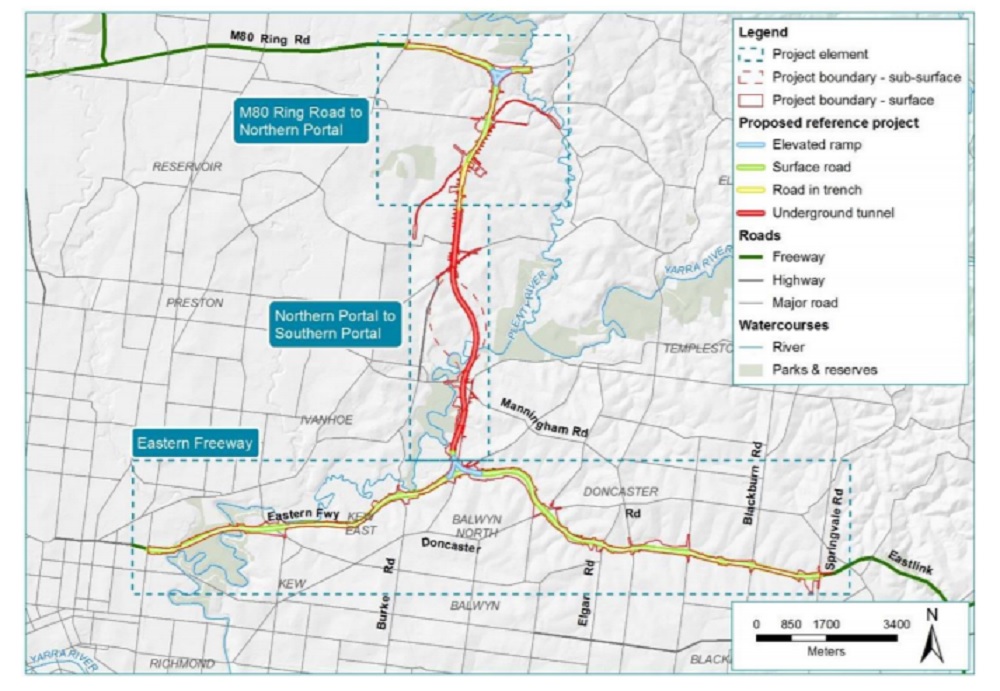 Webuild, as part of the Spark consortium, has been announced as the preferred bidder for the tunneling package of Melbourne’s much anticipated North East Link road project, the biggest of its kind in the state of Victoria.

In addition to Webuild, the consortium includes GS Engineering and Construction, CPB Contractors, China Construction Oceania, Ventia, Capella Capital, John Laing Investments, DIF and Pacific Partnerships. The tunneling package will provide three-lane twin tunnels that will finally close the missing link in Melbourne’s freeway network. Up to 135,000 vehicles will use the North East Link every day, reducing congestion in the city’s north-east while maintaining local roads for local trips and the environmental impact.

This latest achievement by Webuild confirms its commitment to the country, one of its core markets. Webuild is leading the construction of Snowy 2.0, the biggest hydropower project in the country in the neighboring state of New South Wales. In Perth in Western Australia, it is nearing the completion of the Forrestfield-Airport Link, a rail line that will connect the city’s eastern suburbs with the central business district.