You are at:Home»News»ALLU Group Announces ECA Canada Company as Its Dealer for Ontario 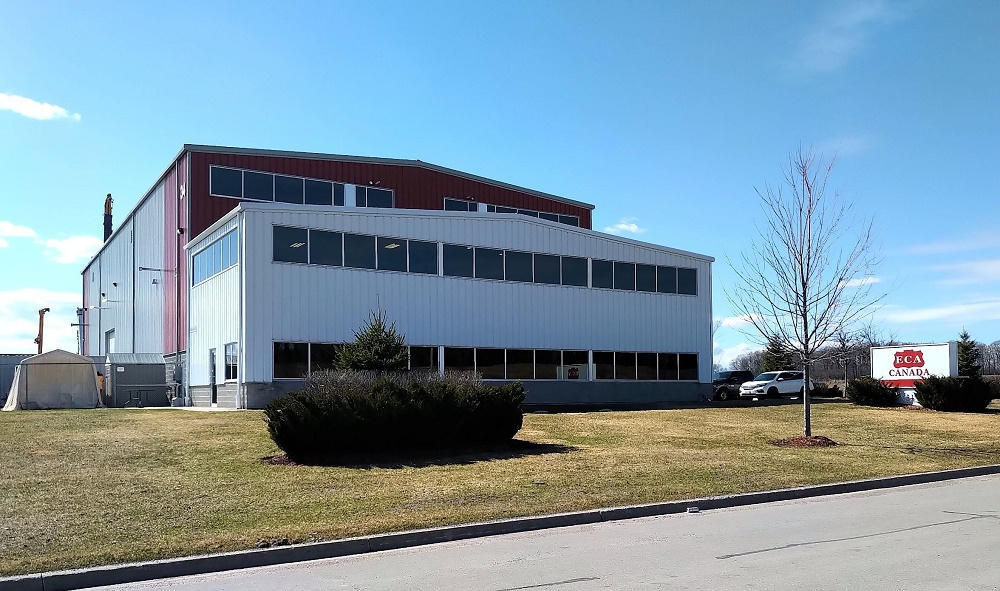 ALLU Group Inc. announced ECA Canada Co., based in Toronto, as its newest dealer for the full line of ALLU Transformer material processing attachments. ECA Canada Co. not only provides sales and rental of ALLU’s unique screener crusher buckets and soil stabilizing equipment for its customers in Ontario, but also complete aftermarket service and spare parts.

The appointment of ECA Canada Co. as its distributor for Ontario reinforces ALLU’s commitment to providing the highest possible level of customer service by combining local expertise and support with the wide reach and innovative benefits of working with a truly global company.

Founded in 1918, ECA (Equipment Corp. of America) has been a prominent distributor of construction machinery for specialized, civil, mining, and marine construction projects, initially along the East Coast in the United States, and – since the year 2000 – within the Eastern Canadian provinces. From its earliest roots, ECA has promoted the rental of construction equipment as a means for its customers to cost-effectively complete construction projects. Along with top-quality equipment, ECA’s customers also benefit from the company’s ability to provide top-notch technical support.

According to ALLU Group Inc. President Edgar J. Chavez, “ALLU is known worldwide for its legacy of providing the highest-quality equipment, along with unparalleled aftermarket support. This tradition has now been made even stronger through our valuable partnership with ECA Canada Company, through its local network and industry expertise. We are happy to introduce them as a valuable addition to our comprehensive dealer network.”

“ECA Canada Company is excited to now offer ALLU’s Transformer Screener Crusher alongside of its Processor Power Mixer,” notes Ray Kemppainen, Vice President and Branch Manager for ECA Canada Company. “ALLU’s high quality is directly in line with the other products we proudly represent. The Transformer adds another option to our growing inventory of attachments by allowing our customers to utilize their excavators and loaders in a variety of applications.”