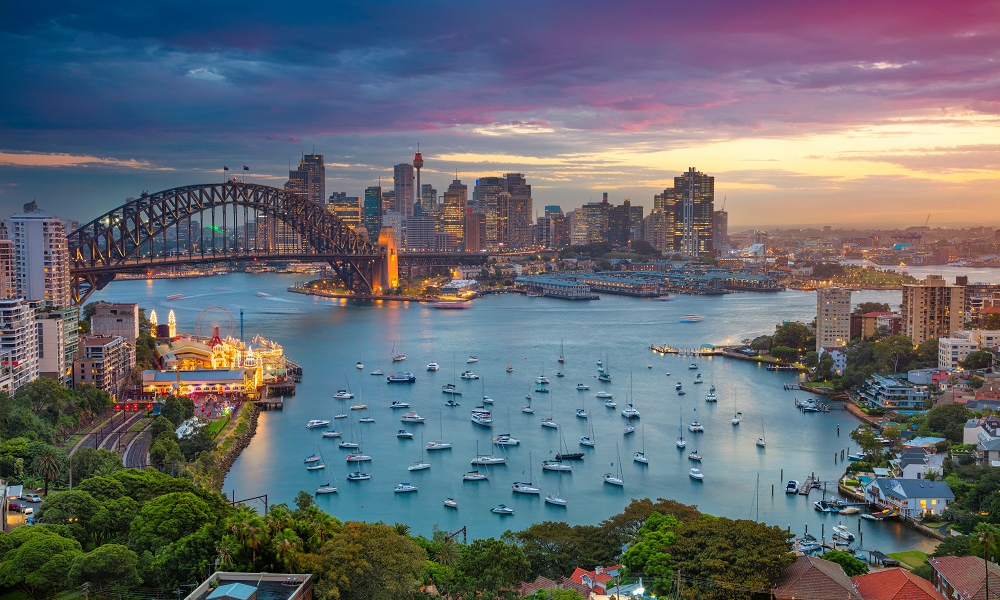 The NSW Government has awarded a $463 million contract to CPB Contractors for design and construction of the Sydney Metro City & Southwest Pitt Street Station. The station is part of Australia’s biggest public transport project.

The Integrated Station Development will provide a 250-m long underground Pitt Street Station running from Park Street to Bathurst St, between Pitt and Castlereagh Streets, connecting the two station entries with retail and other commercial facilities.

In addition, CPB Contractors will work with Oxford Properties Group for the design and construction of the two high-rise buildings above the station. The buildings will be 39-stories each and comprise one commercial office building and one build to rent residential building. Revenue for this component of the project will be confirmed at contract execution.

“Our multi-disciplinary skills will be central to delivering this vibrant and important new public transport and commercial hub in the heart of Sydney’s central business district.”

“Importantly, this is also a major step in the expansion and success of CPB Contractors’ building sector, working across key commercial, health and community facilities.

“CPB Contractors is proud to be working closely with Sydney Metro, Oxford Properties and the local business community to deliver this important new station and two landmark high-rise towers.”

By 2024, Sydney Metro will deliver 31 metro stations and more than 66 km of new metro rail. CPB Contractors, together with its joint venture partners, delivered the tunneling and civil works for the recently opened Sydney Metro Northwest and is currently constructing the 15.5-km twin tunnels and associated fit-out works for Sydney Metro City & Southwest.