You are at:Home»News»Jury Rules in Favor of Washington State DOT in SR 99 Case 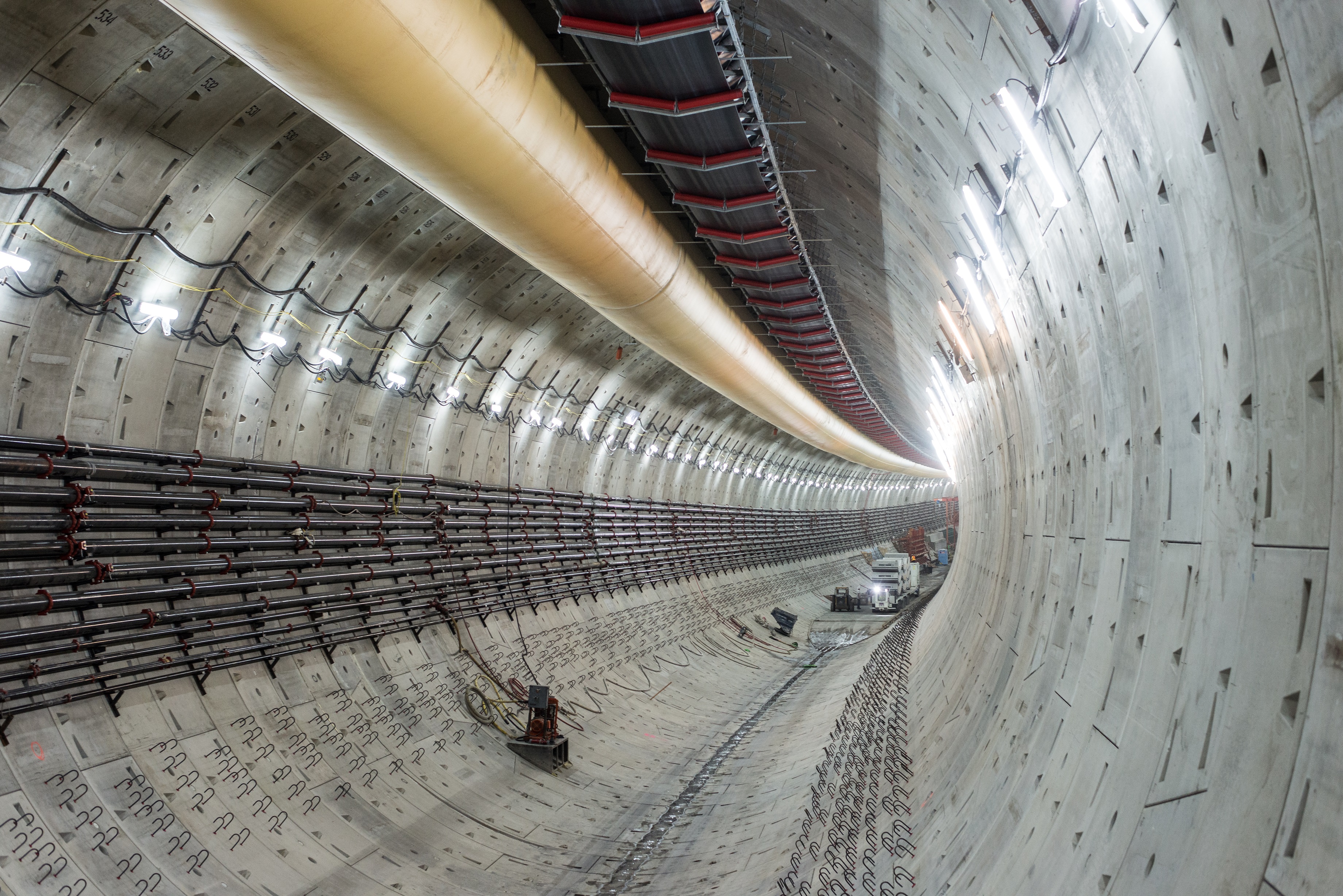 Jurors deciding the SR 99 tunnel dispute ruled in favor of the Washington State Department of Transportation (WSDOT) on Dec. 13, KOMO news reported. At stake in the case was $57.2 million that the contractor, Seattle Tunnel Partners (STP), was seeking as reimbursement for repairs needed for the tunnel boring machine. The decision capped a two-month trial held in the Thurston County District Court in Olympia, Washington.

The dispute centered around a steel pipe that the machine encountered while boring in 2013. Eventually the machine stalled, requiring repairs that included digging a massive rescue pit and leading to a two-year delay in the project. STP claimed that WSDOT was responsible for paying the repair costs while WSDOT contended that the machine breakdown was a result of “inadequate design and faulty operation.”

“The opening of the SR 99 tunnel and the demolition of the Alaskan Way Viaduct were transformative for Seattle,” Inslee said. “Hundreds of workers, including the SR 99 tunnel contractor, deserve our thanks for the herculean effort it took to repair the tunneling machine and finish the SR 99 tunnel. Some wanted to abandon this project, but we should be thankful Washington persisted in the face of difficulties. We never wavered from our position that it was always the contractor’s responsibility to fix the tunneling machine and that taxpayers should not pay the repair bill. We are grateful the jury agreed and awarded damages to taxpayers for a tunnel delivered three years behind schedule.”

“WSDOT is committed to protecting taxpayer money,” Millar said. “Knowing the risks associated with tunneling beneath downtown Seattle, we structured our contract with Seattle Tunnel Partners in a way that placed the risks of tunneling on the contractor. We have remained steadfast in our belief that Seattle Tunnel Partners was responsible for the costs of fixing the broken tunneling machine and paying damages for completing the tunnel three years late. We believe the jury got it right and we are grateful for their patience and dedication to ensuring a fair outcome to this case. Since an appeal is possible, we cannot yet say what will become of the damages awarded by the jury.”

“Tutor Perini is disappointed with the jury’s decision and will appeal the verdict in this case, which conflicts directly with the findings of an independent Dispute Review Board’s (“DRB”) proceedings that were conducted over the course of the project, including a key finding by the DRB that the steel pipe casing unexpectedly encountered by the tunnel boring machine constituted a “differing site condition.” Over the past several years, Tutor Perini has consistently asserted that the Company (through its 45% participation in STP) is owed compensation for substantial costs incurred as a result of that unexpected encounter and the subsequent delays and repairs that ensued.”

Tutor Perini added that a separate court trial in King County, Washington, pertaining to the pursuit of associated claims against insurance policies that covered the project is expected to occur in the latter part of next year or in 2021.