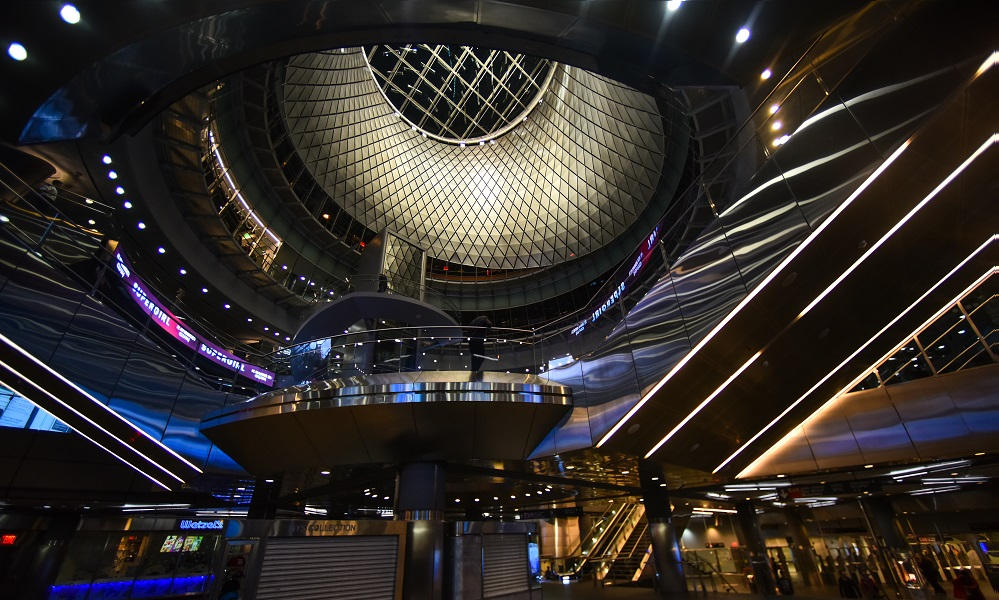 The use of crowd simulation software proved vital in the success of the Fulton Street Transit Center.

Back in 2017, the matter of rapidly growing cities was a key point of the World Economic Forum. With these cities housing just over half of the globe’s entire population, the risks associated with densely packed living were already present. But, by 2030, it is expected that these same cities will grow to contain two-thirds of the population. Urban planning has never been more vital, in order to manage both natural risks (such as the effects of natural disasters on highly populated areas) and poverty risks.

Daily life could indeed be impacted by the rate of continued growth in these cities. Consider this: in 2016, there were 512 cities around the world with at least 1 million citizens. Currently, one in five of us live in these cities. On top of this, it is expected that by 2030, an additional 150 cities will break the 1 million mark.

This doesn’t take the largest cities into consideration though. Dubbed ‘megacities,’ the 31 super-sized cities recorded in 2014 as having more than 10 million people living within them will rise to 41 by 2030. The density of these cities means that a small problem can quickly ripple through so many people and become a huge issue. Traffic flow can be managed, roads can have laws applied to them, but managing human beings is a whole different ball game. This is where computerised crowd simulation comes into play, as it allows experts to gauge the most likely way people will choose to enter, move around, and leave a given building. This technology can be extended to predict the flow of people within entire districts, helping with designing and planning city layouts more efficiently.

The development of this technology came about through a number of complex challenges and addressing the knowledge gaps in existing design processes. One such project that brought crowd simulation program MassMotion into effect was the redevelopment of the New York Fulton Center interchange. With six subway lines already in place that had been designed without much future-proofing, the use of crowd simulation software proved vital for its successful redevelopment. From here, the program has flourished under academic guidance and use, and can now be applied to a variety of planning stages, such as for city planning.

Technology has proved vital in reducing the risks of densely populated megacities. With the ability to model huge volumes of people in a scenario, the use of crowd simulation will be vital in city planning for the coming years.