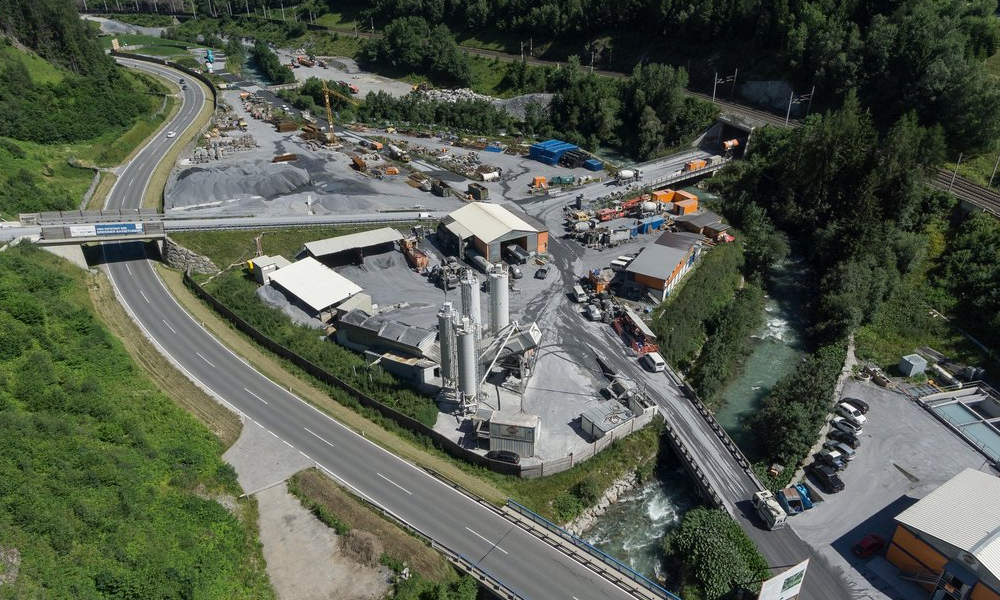 Over 80% of the construction work for the Brenner Base Tunnel has now been awarded.

The award of the largest construction lot for the Brenner Base Tunnel in Austria, Pfons-Brenner, was a further important step in building the longest underground railway connection. The Brenner Base Tunnel company, BBT SE, awarded the contract on March 23, 2018, to the bidder consortium consisting of PORR Bau GmbH, G. Hinteregger & Söhne Baugesellschaft m.b.H., Società Italiana per Condotte d’Acqua S.p.A. and Itinera S.p.A.

This consortium will build the largest stretch of the BBT project in Austria. The contract is worth EUR 966,058,438.46 (~$1.2 billion). The award came after several bidders had presented appeals to the Austrian administrative court, which were however rejected and the consortium headed by PORR was confirmed as awardee.

BBT – a railway project for future generations
The Austrian CEO of BBT SE, Prof. Konrad Bergmeister, calls the award of this huge contract a further important milestone in the project: “This award has launched the main construction phase of the European project of the century. Over 80% of the construction work for the Brenner Base Tunnel has now been awarded. The construction of the tunnel is a requirement for European transport policy and for the development of European rail corridors that will be an advantage especially for future generations.”

This construction lot will produce about 4 million cubic meters of spoil. About a third of the spoil in the Pfons-Brenner stretch can be recycled as additives to produce concrete, tubbing rings or filter gravel. The spoil that cannot be recycled will be carried by automatic conveyor belts directly to the largest disposal site for the BBT in the Padaster valley. There will be no spoil transports through residential areas.

The transports of material will either take place via rail and a specially built rail line from the station in Steinach or via the Brenner highway through the Saxen tunnel at the construction site itself.

The Brenner Base Tunnel – the longest underground railway connection in the world
The works for the 64-km Brenner Base Tunnel are ongoing at several construction sites at the same time both in Austria and in Italy. In mid- March 2018 over 80 km, meaning a good third of the 230 km of tunnel to be excavated, had already been completed, including 23 km of main tunnels, 29 km of exploratory tunnel and about 28 km of access, rescue and logistic tunnels. Currently, there are four tunnel construction lots underway besides the restructuring and expansion works on the stations in Innsbruck and Fortezza. In Alto Adige, work is ongoing 24/7 at the Isarco river underpass construction site north of Fortezza, on the Mules 2-3 construction site (from Mules to Brenner) and, in Tyrol, at Wolf/Steinach for the Pfons-Brenner construction site and in Ahrental for the Tulfes-Pfons construction site.

Facts and figures at a glance