You are at:Home»News»Stantec, PUBLIC WORK to Lead Design Services for Toronto Waterfront Improvements 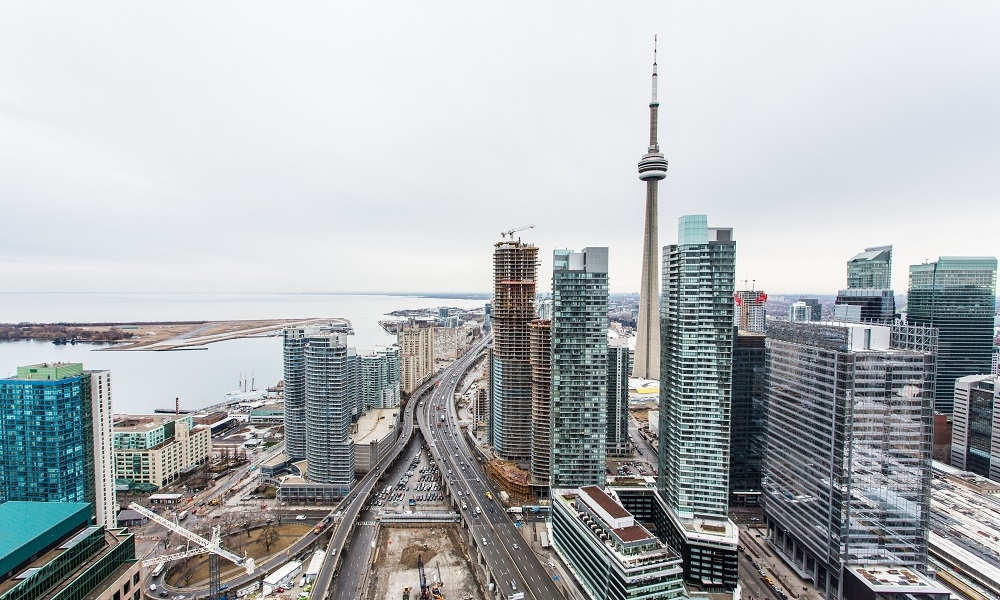 Global design firm Stantec and landscape architecture and urban design firm PUBLIC WORK have been selected by Waterfront Toronto to design transformative infrastructure for the city’s waterfront. The design of the Queens Quay East Extension and Cherry Street portal as part of the Waterfront East Light Rail Transit (LRT) will reconnect Toronto’s downtown community to its waterfront, integrating urban ecology, active transportation, and place-making, while creating a flexible street. Project work will include road design and right of way planning, public realm and landscape design, track design, and tunneling design services for a new LRT tunnel beneath the Gardiner Expressway.

“This is an opportunity to design a more inspiring connection that will enable better waterfront access for people, increase mobility options, improve our public space, and improve connections between the waterfront and surrounding neighbourhoods,” said Dave Sauve, Vice President at Stantec. “Laying the infrastructure foundation is the first step to building a place for community to live, work, and play.”

The design at Queens Quay East will integrate state-of-the art new mobility options, prioritizing active transportation and transit use. The improved streetscape design will include dynamic curbs with flexible functions through the day, making more efficient use of space along the corridor. Once complete, the new LRT is expected to improve long-anticipated east-west access along Toronto’s waterfront. By incorporating monitoring wells and sensors within green infrastructure, stormwater management will work with both the transportation system and the public realm to increase resilience to inclement weather events. This is one of several ongoing large-scale transportation and environmental projects in the area, which will require a high level of project management coordination.

The public realm will support waterfront design coherence across previously redeveloped portions of the waterfront, while merging sustainable elements and green infrastructure in plain sight. The Gardiner Expressway’s underused underpass will be designed to become a connection point, with space for both people and multiple transportation modes. This line would also serve as the main passageway to the future Villers Island.

Stantec and PUBLIC WORK have a strong record of collaborating together within a multidisciplinary team. PUBLIC WORK’s designers have extensive experience with high-profile public realm projects, including The Bentway in Toronto, and Under the K in Brooklyn, New York. Stantec has led significant urban corridor designs such as the West Side Urban Boulevard in New York City, the Red and Purple Modernization Program in Chicago, and the planned Green Line transit expansion in Calgary. Stantec’s transportation practice is currently leading the Long Island Rail Road expansion in New York, and is the owner’s engineer on Metrolinx’s Highway 401/409 Railway Tunnel.