You are at:Home»News»International News»Brenner Base Tunnel: Salini Impregilo completes 70% of Southern Lot Tunneling 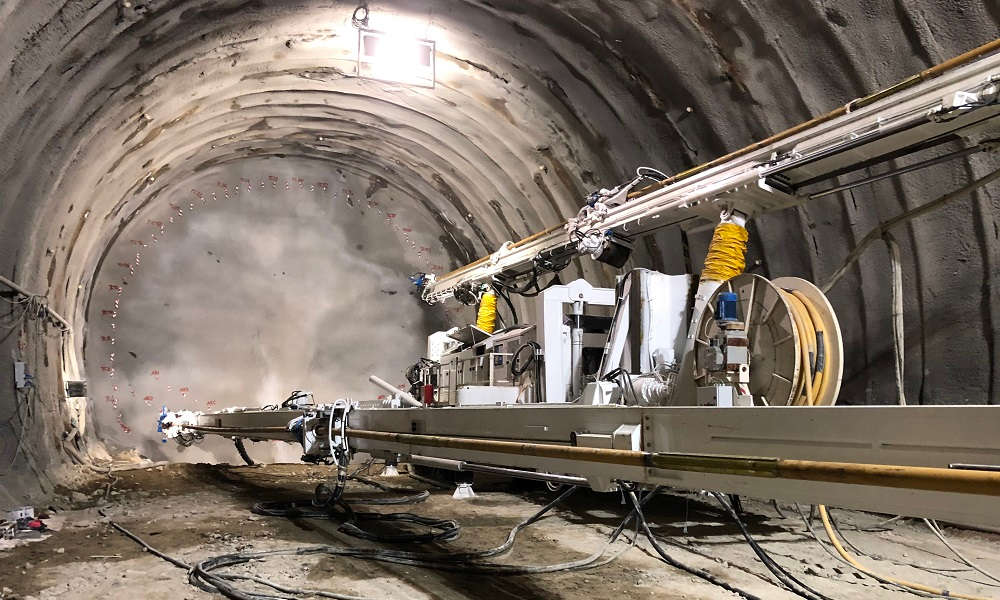 Salini Impregilo and partners Strabag, Consorzio Integra and Collini Lavori have done 70% of the excavation work on the southernmost lot of the Brenner Base Tunnel project.

They are keeping up the pace of the drilling to complete the lot near the Italian town of Fortezza, where an important milestone was reached in December 2018 with the final breakthrough at the southern portal of the future tunnel.

Having completed more than half of the work on the lot, known as the Isarco River Underpass, Salini Impregilo and its partners have excavated nearly 3,800 m out of a planned total of 5,400. The work consists of four tunnels under the river and then two tunnels further north. It is a complex project because it involves excavating under a river, a state road, a highway and a railway, including the one between Munich and Verona.

RELATED: Brenner Base Tunnel: A Masterpiece of Engineering in Europe 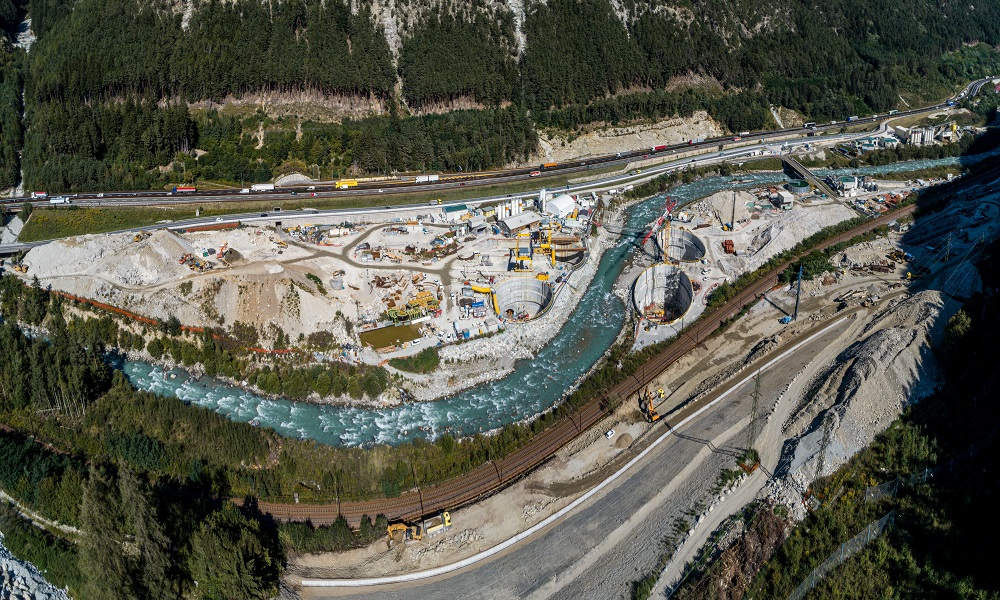 Once the entire project is completed, the Brenner Base Tunnel will be the longest railway tunnel in the world at 64 km, part of a corridor of the Trans-European Transport Network (TEN-T) of railways connecting Scandinavia with the Mediterranean to improve transport across the continent. In addition to the southernmost lot, Salini Impregilo is also working on the Tulfes-Pfons lot on the Austrian side. Other companies involved in the Brenner Base Tunnel include Astaldi on the Mules 2-3 lot. Astaldi is part of Progetto Italia, a plan being pursued by Salini Impregilo to consolidate the fragmented construction industry in Italy.

Salini Impregilo is working on a number of projects that will become part of the Scandinavia-Mediterranean corridor. It is involved in the high-speed railway line between Naples and Bari, focusing on sections Napoli-Cancello and Apice-Hirpinia. It is also working on part of a railway between Palermo and Catania in Sicilia, a section called Bicocca-Catenanuova.

Along the Rhine-Alpine corridor that will connect Genoa with Rotterdam, Salini Impregilo is leading work on the Terzo Valico dei Giovi, a high-speed/high-capacity railway of 53 km along the Genoa-Turin-Milan axis. Outside Italy, it recently won a contract to work on a section of a high-speed railway planned between Istanbul and the border with Bulgaria. In the United States, it is doing the early works on what will become the first high-speed railway in the country between Dallas and Houston.