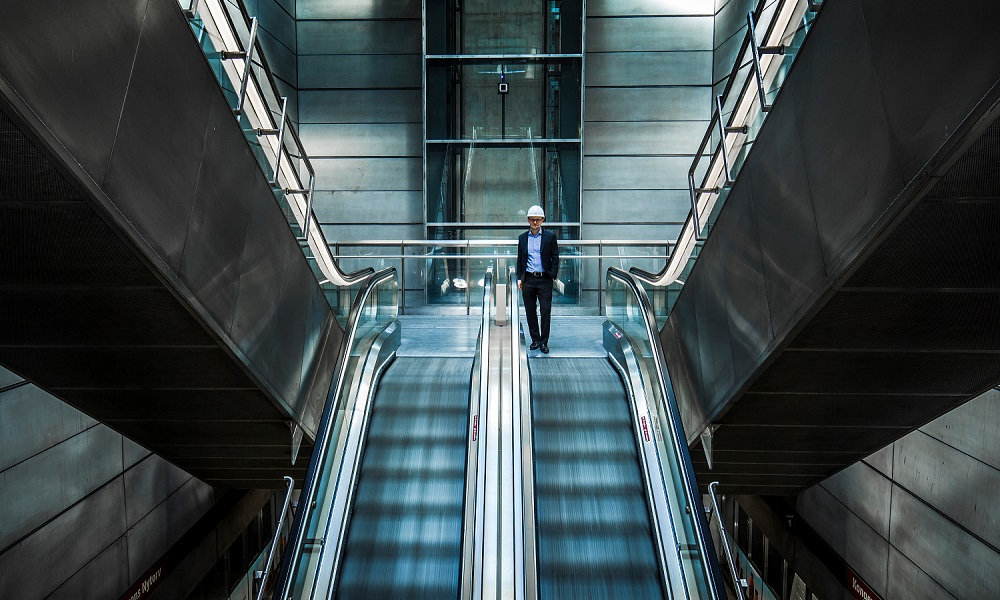 Together with Her Majesty Queen Margrethe II of Denmark, the transport group Metroselskabet, the City of Copenhagen and Frederiksberg Municipality inaugurated the City Circle Line extension (M3) to the Copenhagen metro on Sept. 29. With the 15.5-km new metro line, the city will add 17 new underground stations to the existing 22 stations. The driverless and fully automatic metro is expected to carry more than 100 million passengers a year.

COWI has been involved as consultant in this large and complex project from the very beginning when the first preparations for the extension began. COWI engineers have worked both aboveground and underground, delivering a wide range of consultancy services including expropriation and legal aspects, environmental impact assessment, utility relocation, climate adaptation and the design of tunnels, stations and station forecourts.

At the forefront of tunnel and underground engineering

Establishing tunnels and stations 30-40 m underground in a metropolitan area and squeezing in new structures between fragile Medieval buildings and the existing metro lines does not come easy.

To succeed, COWI brought extensive experience from some of the world’s most prestigious and challenging underground infrastructure projects, such as the first phase of the Copenhagen Metro and the Doha Metro Red Line in Qatar.

Lars Hauge, Executive Vice President of COWI’s Bridge, Tunnel and Marine business line, states: “The first phase of the Copenhagen Metro was COWI’s first metro project of this scale. You could say that the expertise in our tunnel department has broadened together with the project, building on knowledge specifically needed to enter the second phase, the City Circle Line.”

“Together with our joint venture partners Arup and Systra, we were able to have leading experts solve the toughest challenges like squeezing in a new line between Magasin Du Nord department store’s foundation and the existing metro line. Or finding the optimal solution at Gammel Strand where the metro is built halfway in the Slotsholmen canal. There is no doubt that the City Circle Line has been a complex project out of the ordinary.”

Delivering a vision through strong collaboration

Michael Bindseil, Executive Vice President of COWI Denmark, has been part of the project from the very beginning. He is excited about the opening: “Today is a historic day where the people of Copenhagen get an efficient and modern public transport system in the inner city, which will relief traffic congestion and make the city much more accessible.

“Since 2007, several hundred employees behind the joint venture have contributed more than 2 million man-hours to the City Circle Line, equaling 984 man-years. That has required a highly integrated team with our client and partners. For everybody who has been involved in the past 10 years, it has been a fantastic project, thanks to great collaboration and trust between the different partners and, not least, a visionary client. We are proud to have been part of one of the most significant urban development projects in Denmark in modern times, and we are thrilled to see the M3 opening.”